A Man Named Peel and His Vision 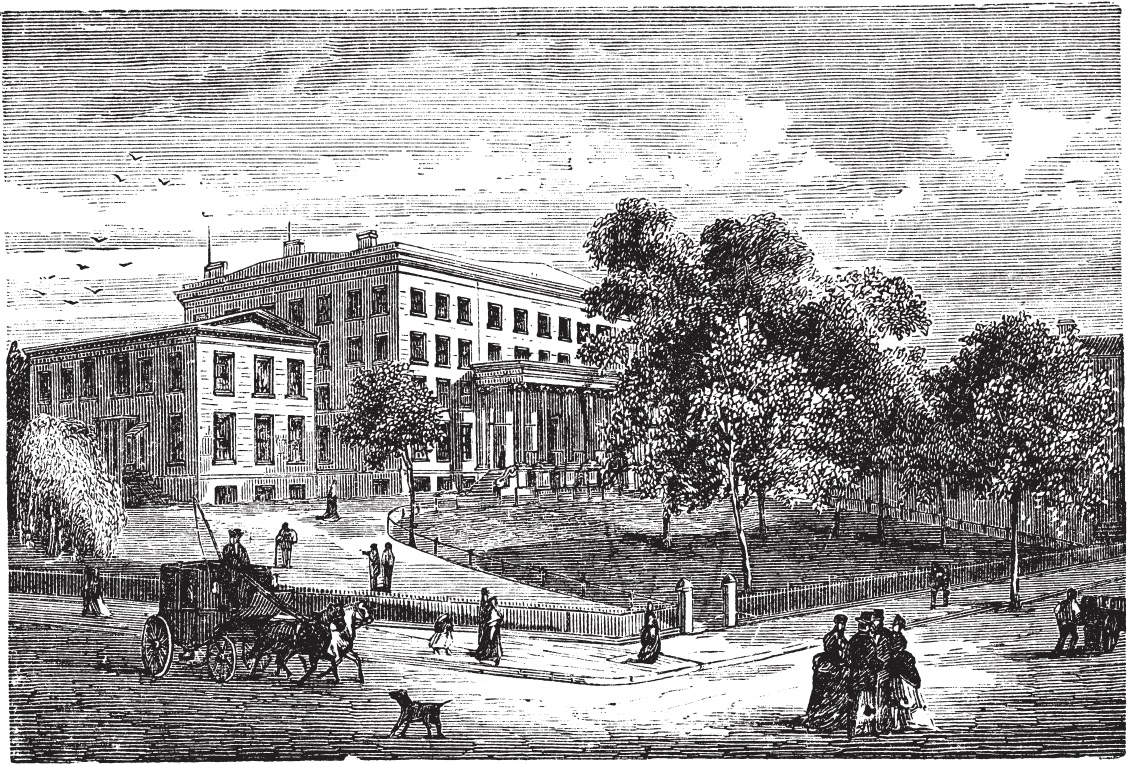 This blog entry is part of an ongoing Law Enforcement and Community Relations collaborative series.  As described in the introductory blog for that collaborative series, we will be working with participating youth to develop comic collaborations relating to various law enforcement & community relations topics, many of which we plan to publish in our upcoming Issue 3 of the Back of the Yards comic series and future issues.

And with that, we begin with a little background on some guy named Robert Peel.

Sir Robert Peel, that is. 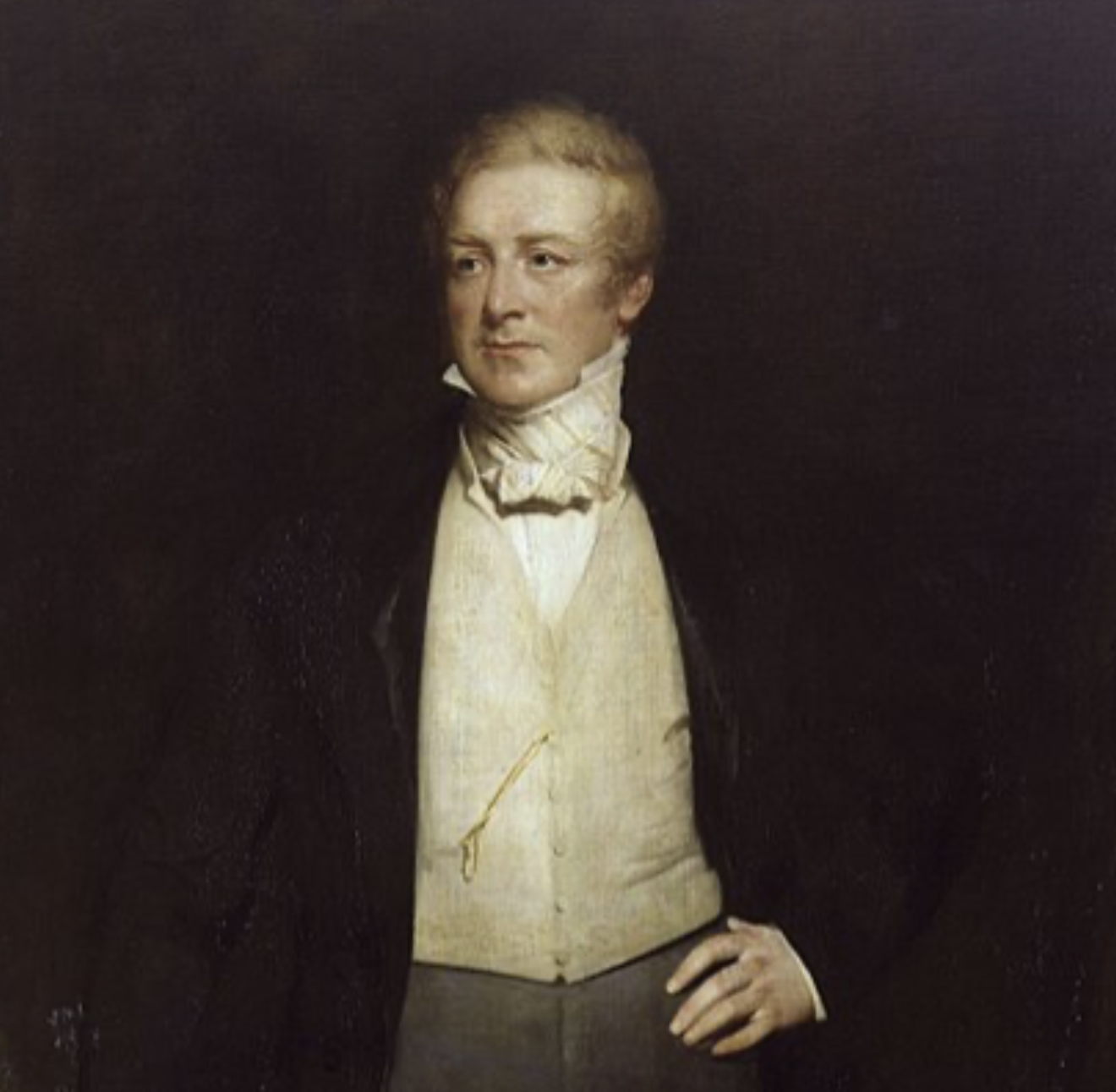 Our man Robert Peel was born on the other side of the pond, as they say, making his bones in Lancashire, England.  He was the son of a wealthy and politically influential textile manufacture.  And from the foundation his father built, Peel would go on to prove to be a pretty, pretty smart guy in his own right, matriculating (fancy way of saying “attending”) the Christ Church at Oxford, studying the classics and mathematics.  Check out the big brain on Brad, err Bob.

So anyway, as I understand it, from there our man Peel would ultimately go on to be instrumental in creating and facilitating the passage of the first comprehensive set of policing regulation in England – the Metropolitan Police Act of 1829.  And in that context, he’s considered even today to be the father of the modern British police.

And why is this important to us?  Well, because that Act would ultimately be the model from which many American cities would soon thereafter adopt their own policing models.  See, before Sir Peel came along with his Metropolitan Police Act of 1829, America was just sort of employing a ragtag set of community policing initiatives from village to village.

In the Northern colonies, these forces came in the form of “night watches.” By ordinance,  these “night watches required “able-bodied” men to take a turn on periodic night patrols.  And technically, I think I would have qualified as “able-bodied,” which is all I need to know about just how utterly ineffective this policing system would have been back in the day.

Also, during that same time, reflecting a somber reality of our country’s history, the Southern colonies implemented “slave patrols.”  These “slave patrols” were apparently more organized than their northern “watchmen” counterparts, owing primarily to their profoundly ominous origins to control and subjugate slaves on behalf of the ruling owner class of the time.  This, of course, is part of a broader narrative that our country struggles to reconcile against its more idealized aspirations of both yesterday and today.

And further west in America during that time?  Well, all bets were off.  I mean they called it the “wild west” for a reason.  Shit was crazy.   And the whole notion of a police state was contrary to everything those that migrated West stood for, which was based on exploration, freedom and escaping all of the bat shit craziness in the North and South at the time (see above).

“Washington is not a place to live in. The rents are high, the food is bad, the dust is disgusting and the morals are deplorable. Go West, young man, go West and grow up with the country.”

So, it was with this backdrop that our main man Peel changed the whole game.  He was like Lamar Jackson or Michael Vick.  Or better yet, Randall “Too Hot to Handle” Cunningham for our GenX NFL fans.  He brought his vision of a more organized state-backed police force to reality by deftly side stepping the political pocket of the time. 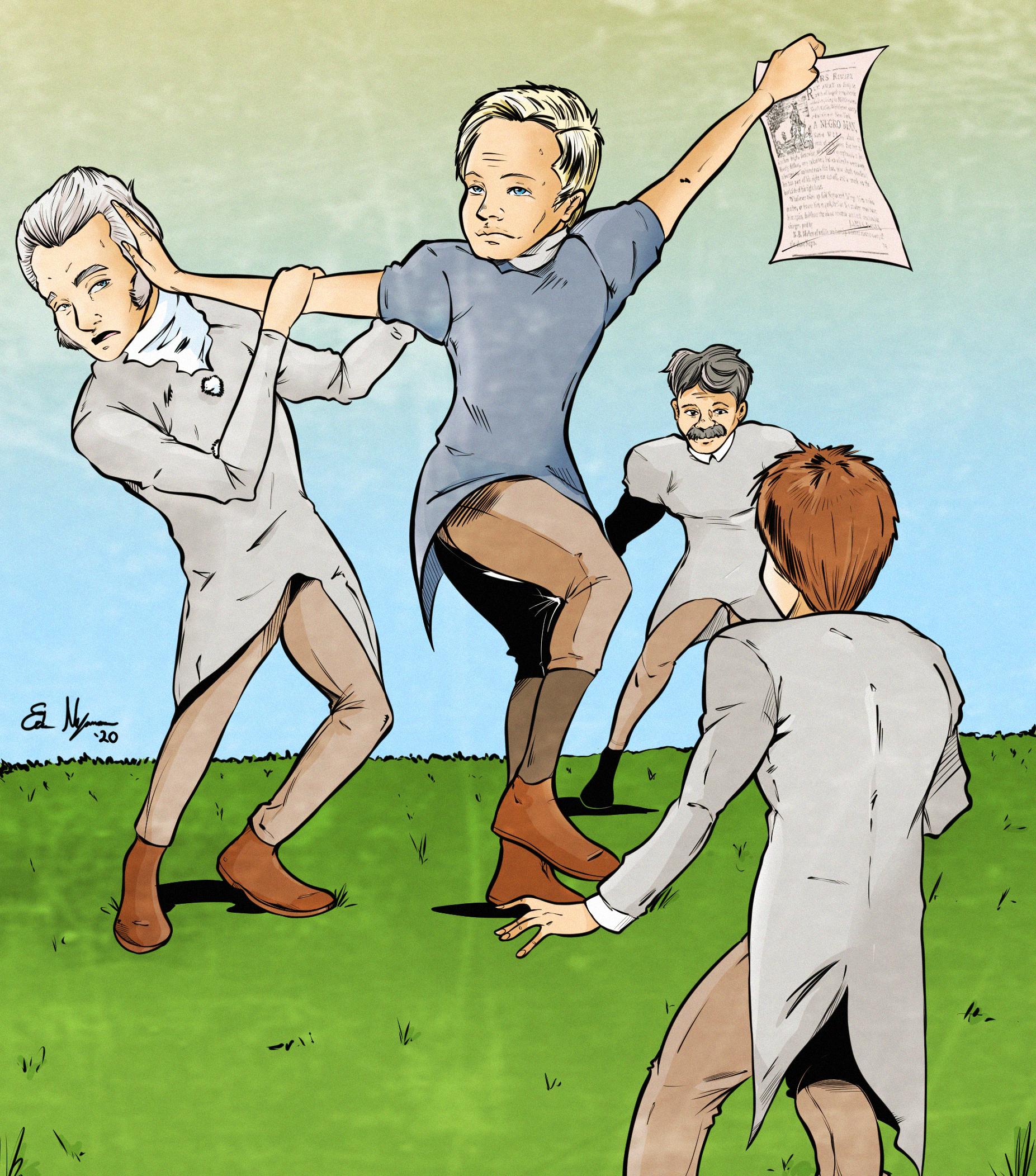 Peel’s opponents at the time feared that an organized police force backed by the state would be susceptible to tyranny, corruption and inevitable militarization.  But Peel, like so many others back then and today, believed that development of any modern society was ultimately dependent upon the protection of life and property.

Hell, security is one of Maslow’s fundamental needs for individuals, let alone an entire society.  And, of course, this is particularly true for those who had already something to lose, in the form of property or otherwise, i.e., the rich upper class.

So it was, in 1829, with the support of that very upper class, England granted Peel his wish and the first comprehensive police force was established.  And from there, cities like New York, Philadelphia, Boston and Chicago would eventually follow, creating their own police forces in varied forms.

And true to the independent spirit of the United States, each city just sort of did their own damn thing, adopting whatever they liked from Peel’s act, and sprinkling in their own local predilections at the time … for better or for worse.

And from there, we will pick up later.  For now, we put together three related comic collaborations to work on with participating youth for Issue 3 of the Back of the Yards comic series: A Man Named Peel and His Vision- Related Collaborations.