(That’s our man Eric above, living up to his “always the coolest guy in the room” moniker.  You either got it, or you don’t.)

Eric (Erihii) Nyamor originally came to this project from Grand Rapids, Michigan, but currently resides in Nashville, Tennessee. Eric attended college at Central Michigan University and received a degree in illustration and Graphic Design in 2007. As a professional illustrator, Eric has designed illustrations for children’s books, album covers, comic strips and more, including being the author and illustrator for the inspirational children’s book, “I Can Draw.“

Eric explains, “I love to create characters, the weirder the better.”  But what has brought Eric to this project is not only about helping create new characters, but more importantly, the opportunity to collaborate with urban youth.  Today, when he’s not illustrating, Eric is an assistant pre-school teacher.  As Eric puts it, his job “consists of tying shoes and wiping noses all day.”  And previously, Eric helped design activities and programs that enrich inner city high school students in Grand Rapids.  So, in many ways, Eric has always been a teacher at heart, for youth of all ages.

You can find Eric at various comic cons throughout the country, including Wizards World, Atlanta Comic Con, Memphis Comic Expo, Heroes Con, Nashville Comic Con, Fan Boy, Dragon Con, and many more!  And you can see some samples of his previous work, as well as a few links where you can learn more about Eric and his eye popping art, by clicking any of the links below. 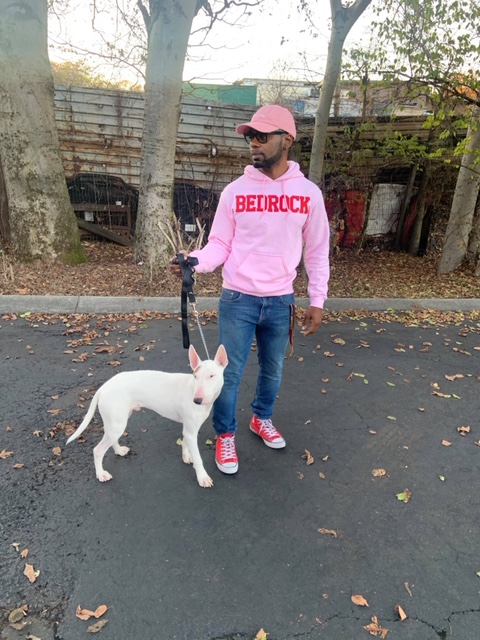