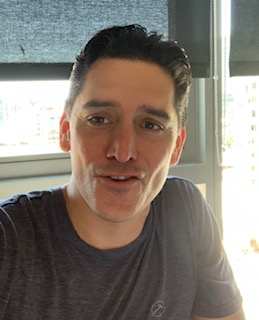 (Jimmy, staring aimlessly, as per usual)

Okay, so Jimmy isn’t actually an artist.  In fact, he doesn’t have any particularly noteworthy skill whatsoever.  That said, he happens to be the Founder and Director of this little project.  A corporate lawyer by day, in his spare time Jimmy was generally looking to start a project that helped promote creativity among urban youth.  And he believed a good way to promote creative thought would be to connect urban youth with artists, and just allow them to collaborate with one another.

Armed with this very basic idea, Jimmy took a summer off from his law practice, and recruited participating artist Manny Dominguez to join him at a local Chicago after school program during the summer of 2013.  During that time, Manny and Jimmy met with participating youth and it was from those early collaborations that the idea of developing collaborative comic stories would evolve into the creative platform for this project going forward.  From there, Jimmy recruited a few other artists to join the project (the other mugs you see on this website), and the rest, as they say, is history.

Jimmy continues to practice law by day, and help direct production of this project by evening.  And when he’s not doing either of those tasks, he spends time watching Chicago Bulls basketball games (as painful as that may be these days) and walking his trusted English Bulldog, Gino – who has become the official mascot of the project by Jimmy’s legal decree. 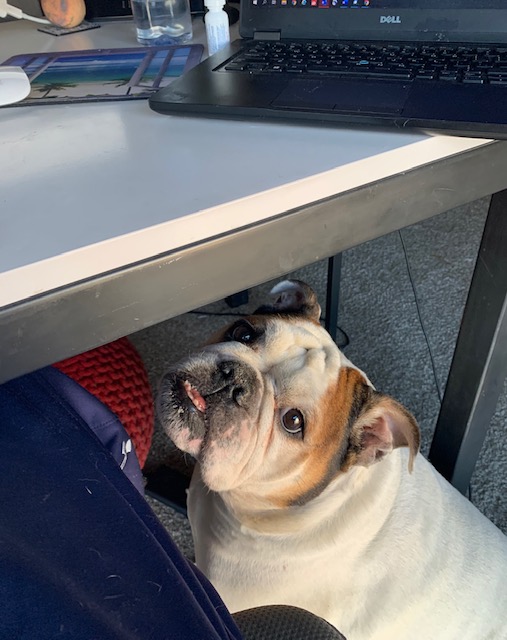