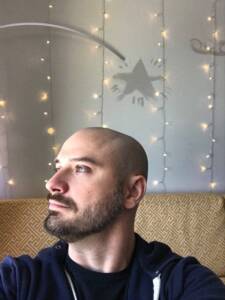 Len’s masters degree in Journalism was more a follow-up than preparation for creating content and putting it out there. The hardscrabble, DIY world of independent comic books taught him everything he knows. By writing, producing and promoting his own comics, Len learned about web-presence and graphic storytelling from the school of hard knocks–he just did it and saw what worked. More recently, Len broke into digital marketing as a blogger and social media copywriter at a boutique agency in Downtown LA.

His time as a writer is sandwiched between stints of service as an inner-city public school teacher. Len taught high school English for a combined total of six years, first in his own hometown on the Southside of Chicago, and then in Southeast Los Angeles.

Today, with Made Collaborative, Len writes comic books, designs outreach content and manages digital communications for the social entrepreneurship effort that pairs urban youth with professional comics artists. It has been his most satisfying work to help give a voice to at-risk urban youth through the magic of storytelling and creativity. 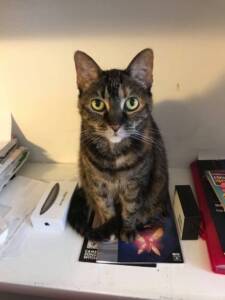