A Studio Card Production: Carl Jung & The Character Archetypes of the Unconscious Mind 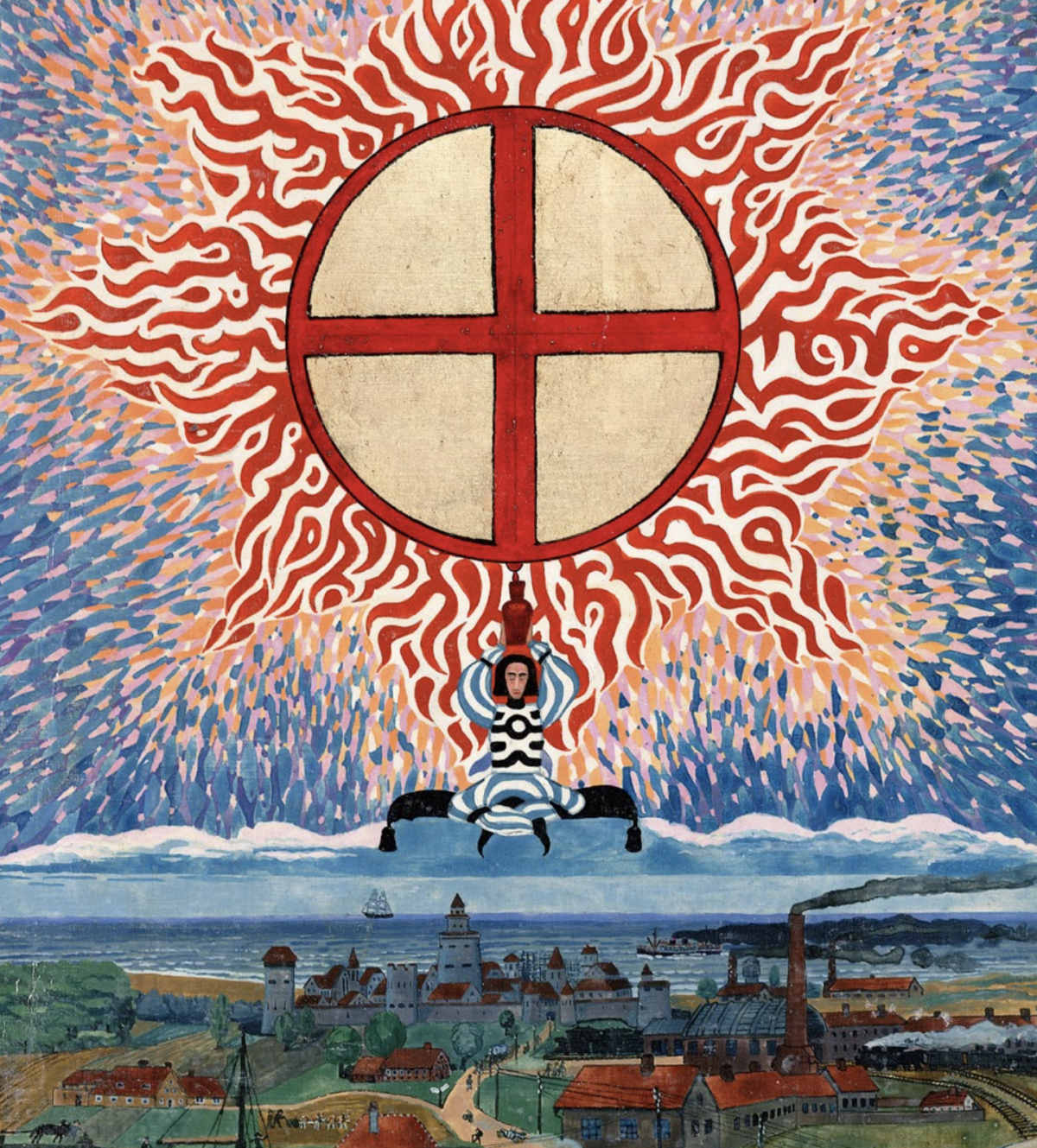 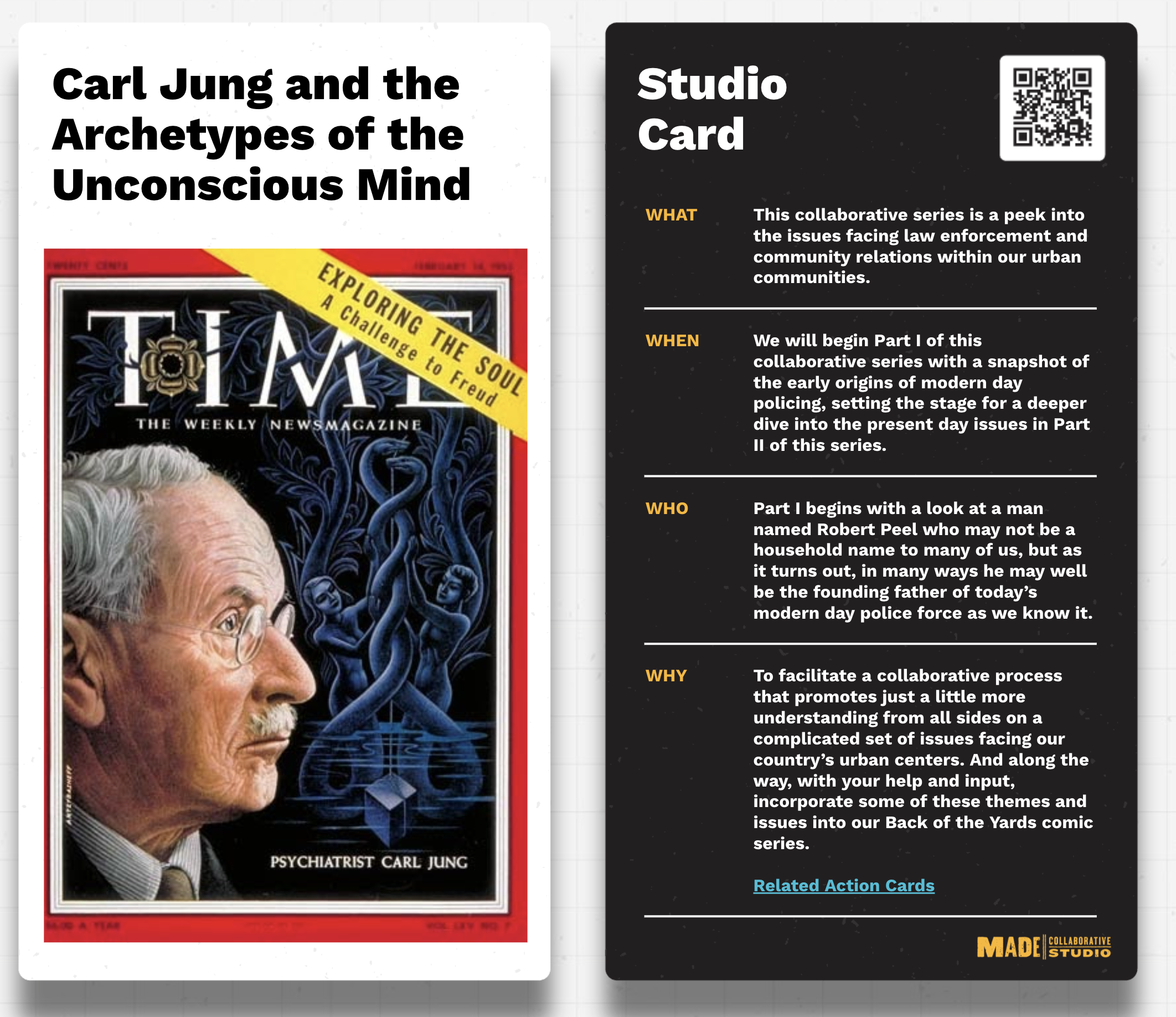 This Studio Card production features Carl Jung’s Archetypes of the Unconscious Mind.  We will be using this Studio Card for many of our ongoing collaborations as it sets forth the 12 primary character archetypes that we will be utilizing for ongoing Action Card collaborations as part of this virtual studio project.  Moreover, we believe these 12 character archetypes can be used by participating youth for their own independent collaborations, just as they have been used by others throughout the course of time, from the ancient Greek plays to modern day Star Wars trilogies.

These character archetypes are important to understand because unlike character stereotypes, which are superficial generic generalizations, character archetypes are said to have been deduced through the development of storytelling over tens of thousands of years, indicating repeating patterns of individual and group experience, behaviors, and effects across the planet, apparently displaying common themes.  Thus, an understanding of these Character Archetypes can theoretically help one gain a better understanding and development of literary characters and stories for not only our Made Collaborative comic publications, but also independent collaborations of any participating youth and others.

The following hyperdoc is an ongoing Made Collaborative Studio Card production developed to help explain each of these 12 Character Archetypes (often referred to as “Jungian” Archetypes).  Feel free to give a look at your leisure (just start clicking below).  And as you will see, we will be referring to this Studio Card production for many of our Action Card collaborations going forward.

– TIP!: You can view this hyperdoc in full screen by clicking on the 3 little vertical dots just above.

This Studio Card production is referred to as part of the following Action Card Collaborations: