Comic Collaborations – Part I of the Neighborhoods & Their Residents Collaborative Series 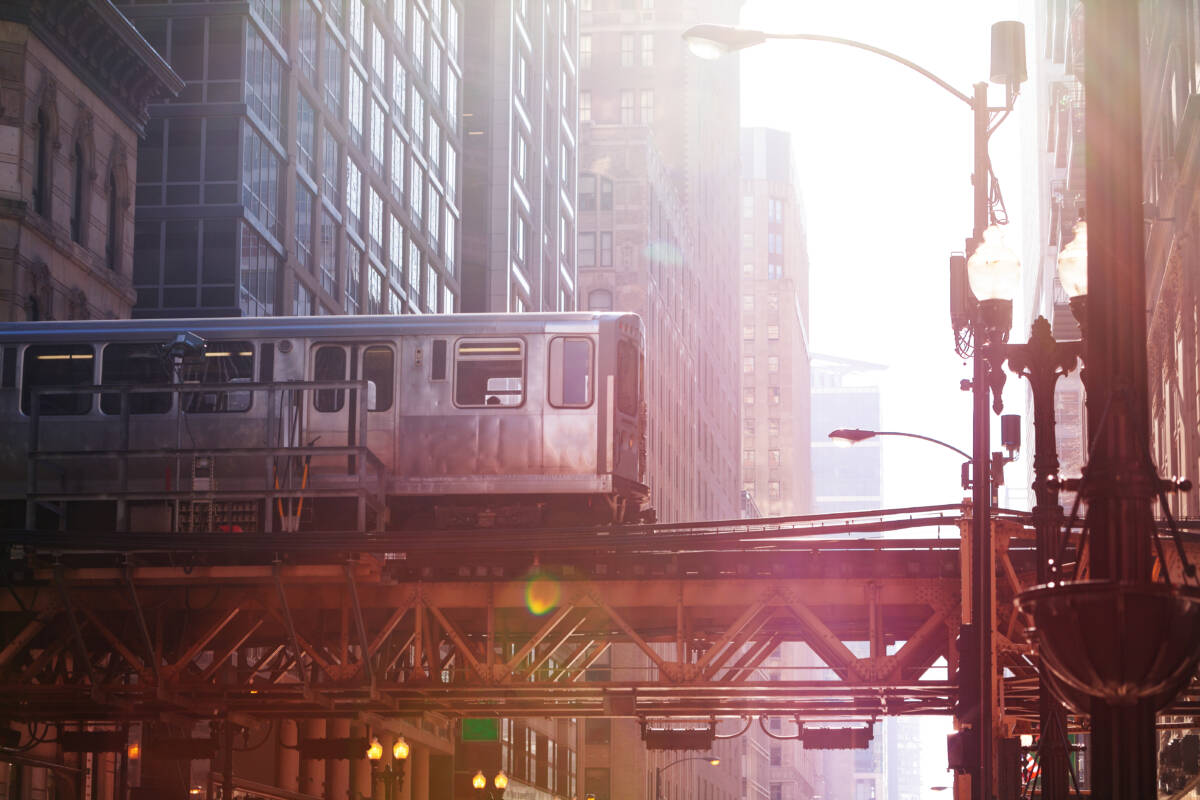 The Comic Collaborations -Part I

(i) The early migration of the German and Irish immigrants to Chicago, including the historical motivations for their respective migrations to a new city in America (Chicago);

(ii) The early origins of the new city of Chicago, including its indigenous people; and

(iii) Details on the riot itself, with full action sequences, and its aftermath.

Participating youth will work with artists and writers to develop all aspects of this independent comic feature, including early manuscript outlines, selection of the artist team, character development, concept sketches, panel development and final production.  We anticipate this comic feature will be between 5 to 8 comic pages and will be featured within a future Back of the Yards comic issue. 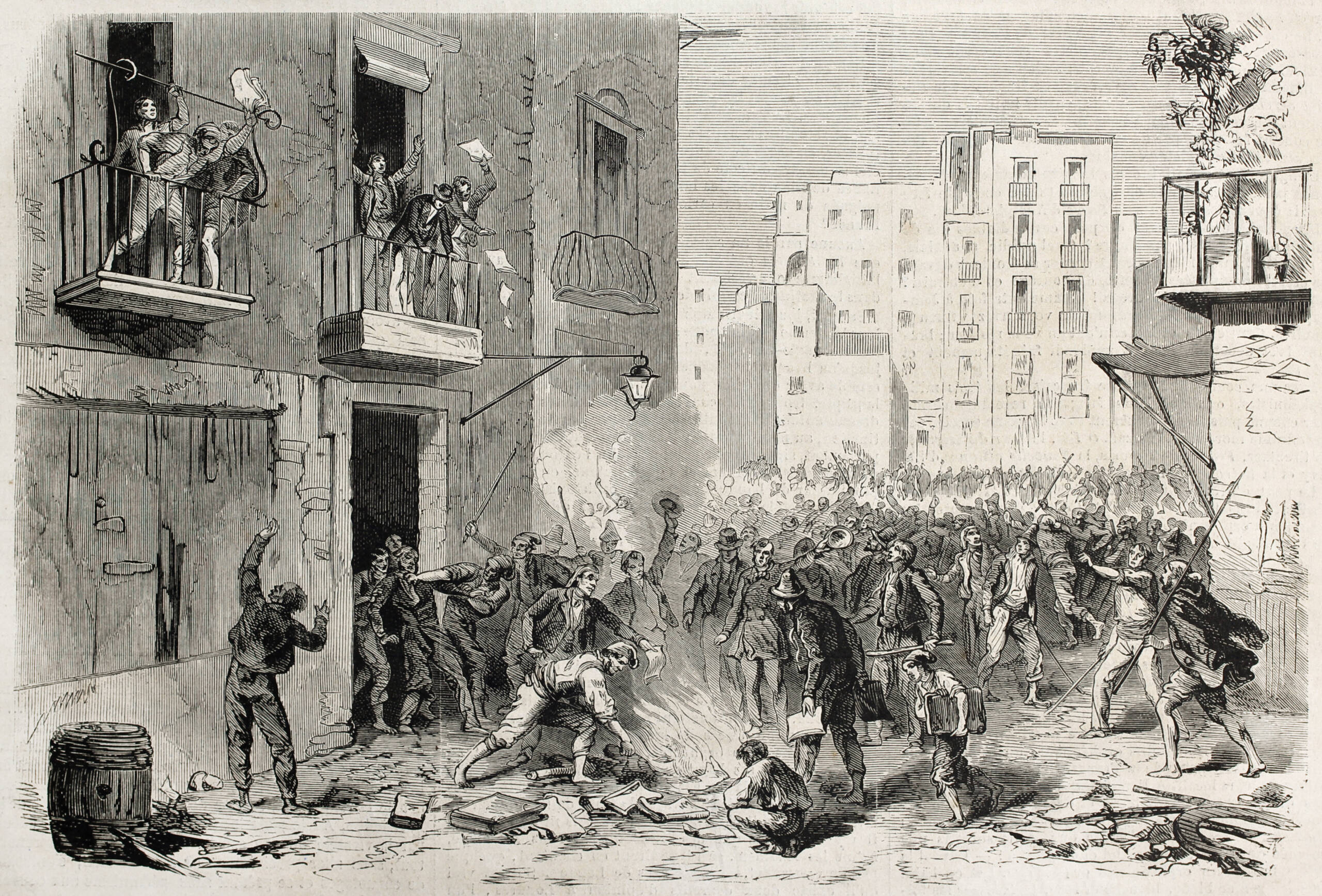 2. Creating a New Comic Character based on Levi Boone.

For this collaboration, we will be working with the participating youth to develop a new comic character within the Back of the Yards comic series.  This new comic character will be based loosely on the real life historical character of Levi Boone, the former mayor of Chicago as depicted in the Give Me Beer or Give Me Death! 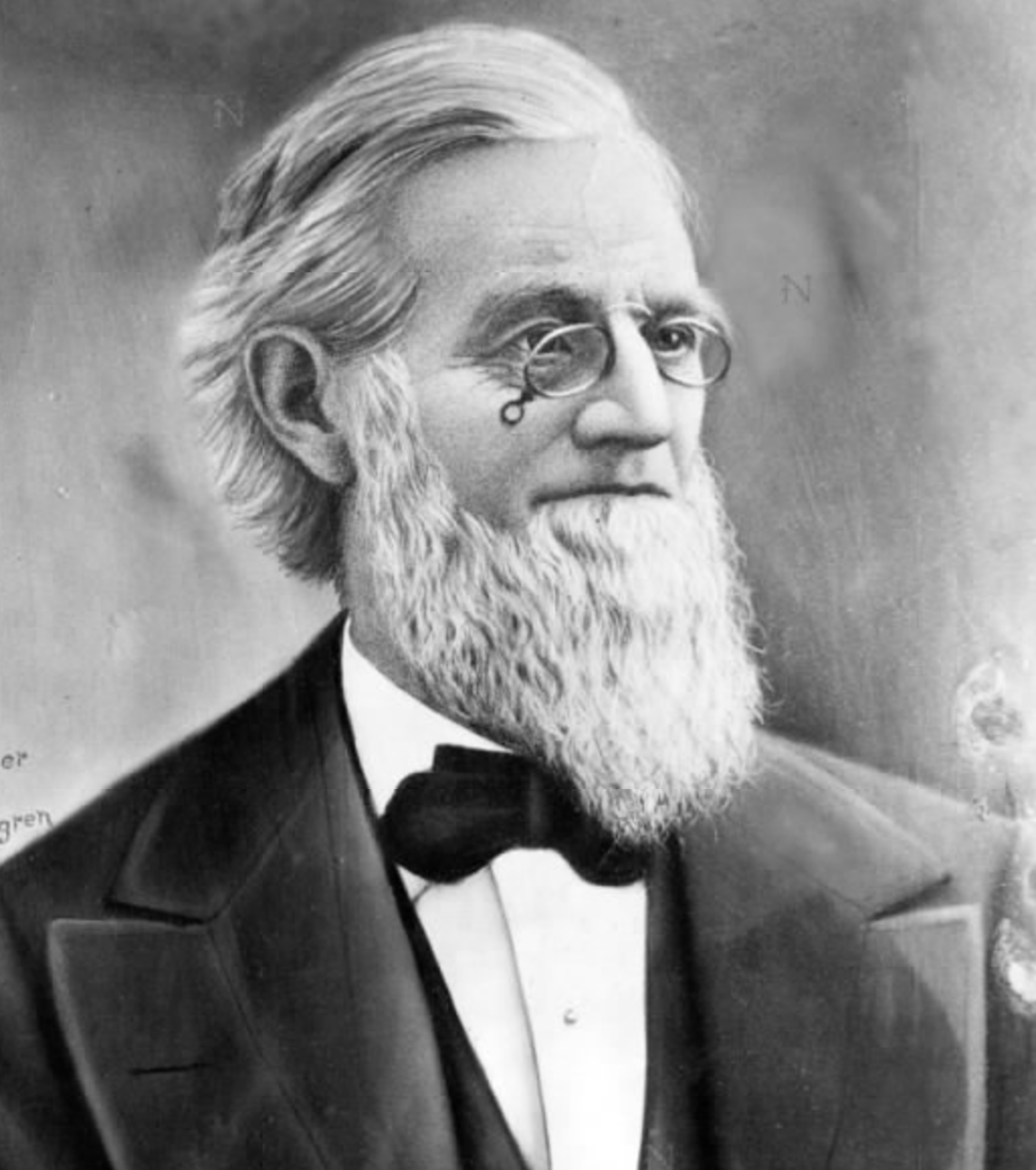 And to be clear, despite the premise that this new character will be based on some of the traits shared by Levi Boone, this new comic character will have his or her own unique identity as developed in collaboration with the participating youth.  That is to say, working with participating youth, working together we will develop everything from the name, sex, age, biographical history, general appearance, to any other unique characteristics of this new comic character.

Working with participating artists, participating youth will work on all aspects in developing this new character, including full development of a background bio for the new character, development of an initial corresponding story line and how that storyline may intersect with other characters and/or storylines within the Back of the Yard comic series, as well as early concept sketches and final illustrations of this new comic character.  And finally, working with the project team, we will collaborate on how to best introduce this new comic character into the Back of the Yards comic series.

3.  Developing the Places and Map of the Fictional Back of the Yards neighborhood!

The final piece of this set of collaborations may be the most comprehensive collaboration of the set (and will be a living collaboration for others within this collaborative series).  With this collaboration, working with participating youth to begin developing an illustrated map of our fictional Back of the Yards neighborhood.  This map will be based on any common city grid, complete with zoned portions for residential houses (including the houses of all of our existing characters), restaurants, grocery stores (including Koz’ General Store), liquor shops, abandoned buildings, schools, churches and other places that may be common to any urban neighborhood.

As part of the first phase of this collaboration, we will first work with participating youth to identify real places within their own neighborhoods, such as unique buildings or places that may hold sentimental value to the participating youth (like Wells & Wells for me as described in Give Me Beer of Give Me Death!).  And these places will serve as inspiration for fictional counterparts that we will include within the fictional Back of the Yards neighborhood and corresponding illustrative map, and as such, will be incorporated as part of the ongoing comic series narrative. 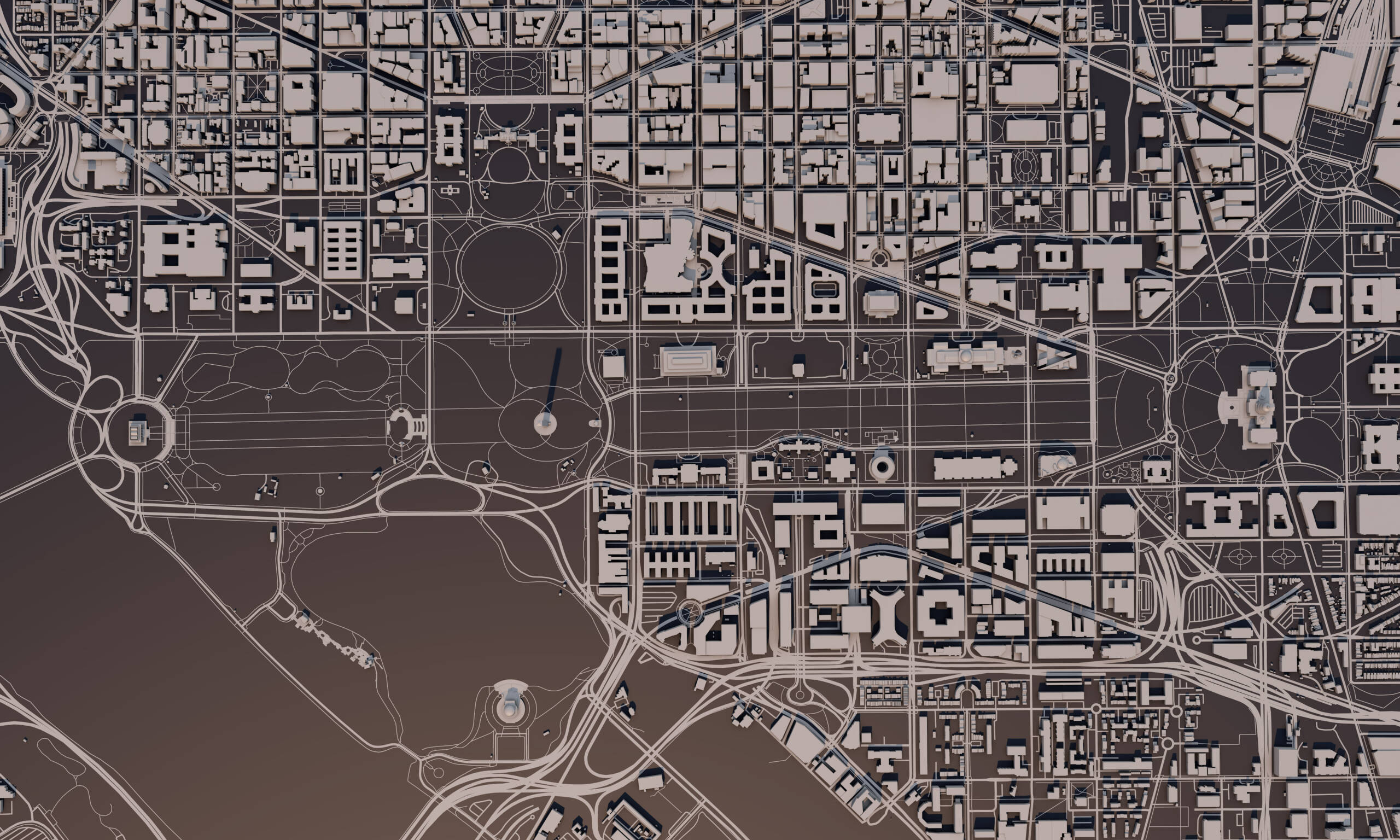 Working with artists, we will illustrate each one of these places into our illustrate grid neighborhood map.  And this grid map will then be used as a common living reference point for our fictional Back of the Yards comic series.  In short, with this illustrative map collaboration, we will actually be quite literally creating the Back of the Yards fictional neighborhood from which our comic series and its characters will inhabit going forward.

This set of collaborations has not yet been assigned.  If interested, you can learn more by contacting us at info@madecollaborative.com!