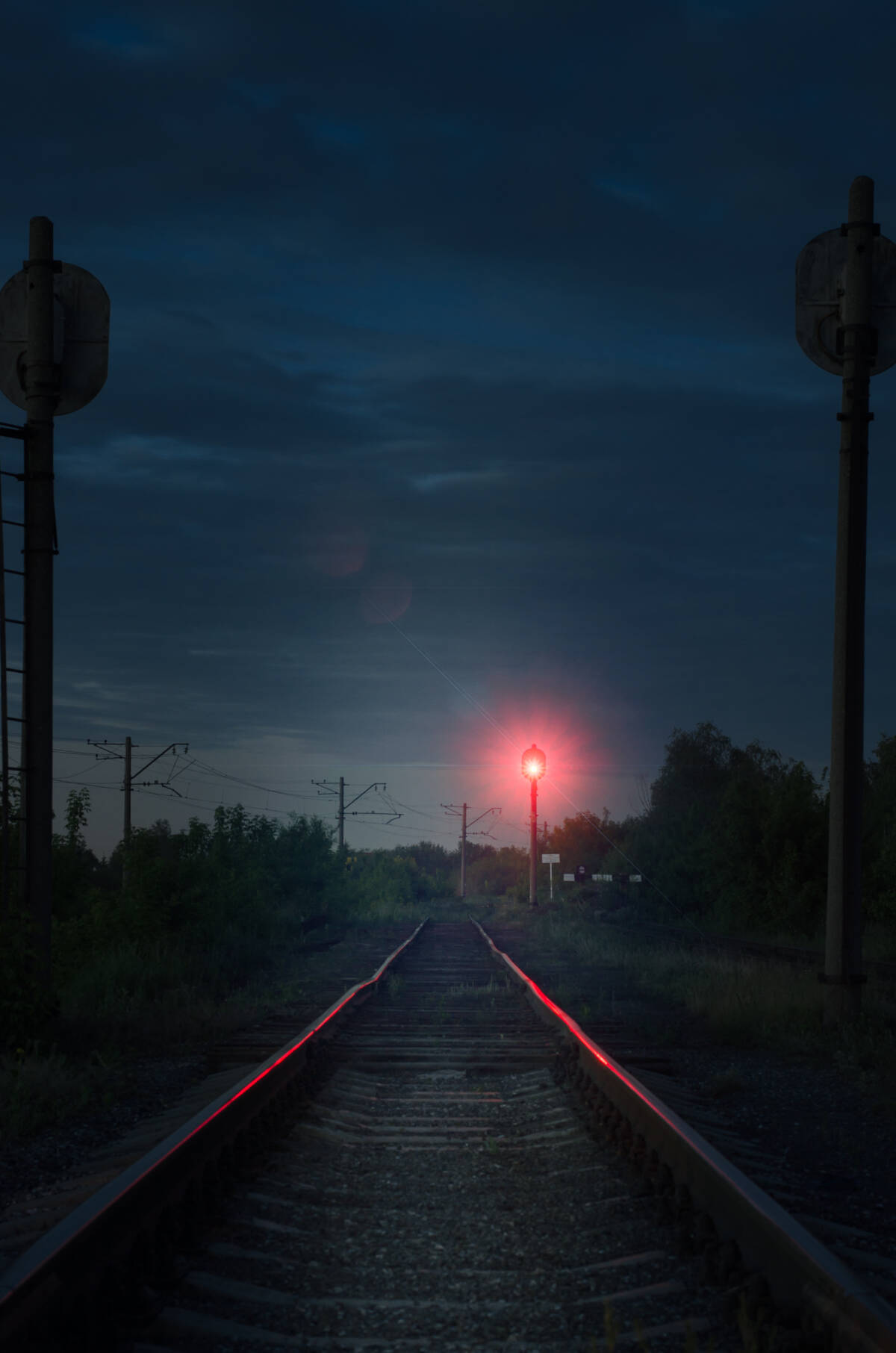 Leaving the Ordinary World Behind

Ten years ago, I had a very strange, very frightening, very memorable dream. I had the dream during a turbulent time in my life. It was right before my mother passed away from cancer and shortly before the woman I was married to at the time (my college sweetheart with whom I had spent the previous ten years) would bow out of my life forever. I didn’t know it then, but the entire course of my life’s journey was about to change.

The unconscious mind can sometimes see things coming long before our “awake,” conscious mind is even aware. That’s why we tend to have strange dreams during important moments. In my case, things that had been a part of my life for so long that I’d regrettably begun to take them for granted were soon going to be gone for good. People and relationships that I relied upon for support, strength and a sense of belonging were about to abruptly vanish. And a new life that I never planned on, filled with new experiences and chock-full of new challenges, was about to take shape. It was a time in my life that was charged with transformative energy, even if I didn’t know it yet. That’s when I had the following dream… 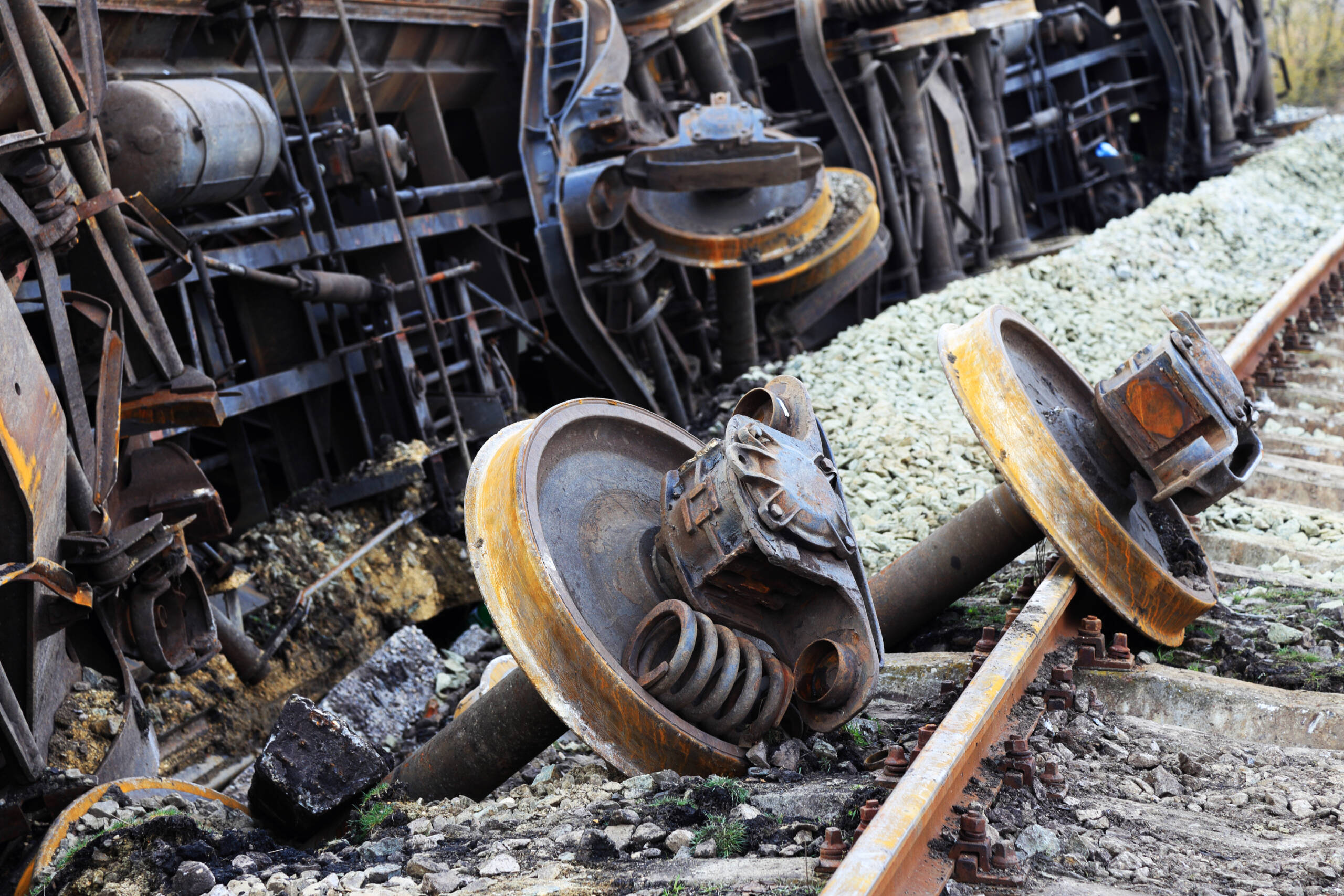 I was outdoors. It was nighttime. I was at the scene of a horrible train accident. It was one of those large, commuter, Metra-style trains, derailed and all mangled up in a chaotic spectacle that looked to be somewhere in the Southwest suburbs, just outside Chicago, where I was living at the time. There were small fires and wounded passengers scattered throughout the wreckage. It appeared that I may have been a passenger on this train, too. But I wasn’t injured. So, I began to survey the scene. Maybe I could help? The first wounded passenger that I approached was on his knees with his back to me. As I got closer I realized that the passenger was actually me. I was standing before a twin version of myself, looking down at the back of my own head. It was then that I raised a black, semi-automatic pistol that I suddenly realized I had gripped in my hand. I pointed the muzzle at the back of my double’s head and I pulled the trigger.

It was an intense and confusing dream! I did what I whole-heartedly recommend to anyone else who may find themself beset by strange dreams and terrifying visions: I discussed it with my doctor. Under her guidance and supervision, along with my own sincere efforts to make sense of things, I decoded what my subconscious mind was trying to tell me. 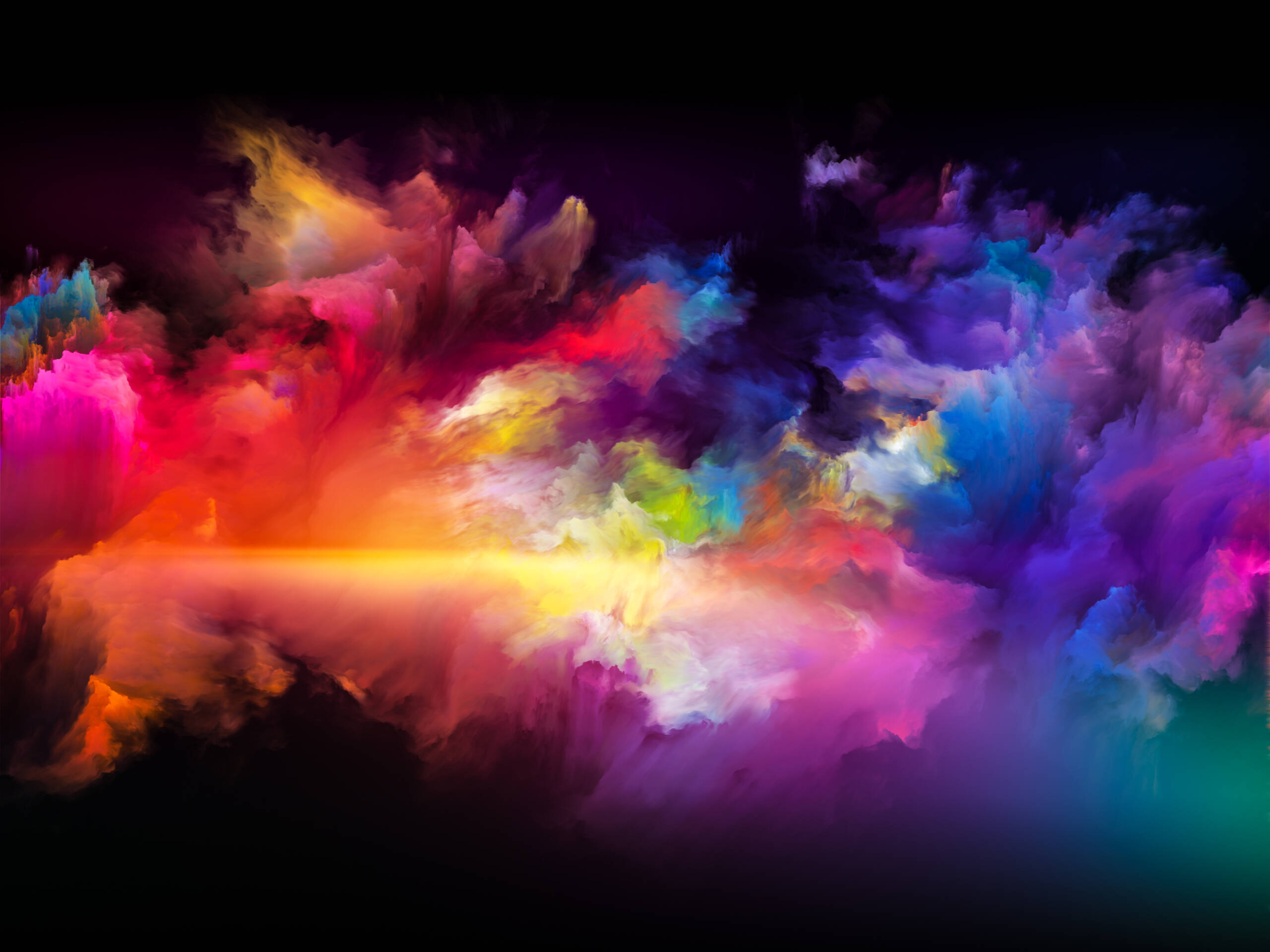 Trains, you see, travel along a fixed and predetermined path, not unlike the seemingly inescapable track that my early adulthood appeared to be on until that point. The destruction was clearly the death and loss I was about to experience. And the dream’s shocking end? That was my decision to leave my old life, and the “old me,” behind and “cross the threshold” into something completely new and unexpected.

My subconscious was sending me a message. Since the subconscious mind doesn’t usually waste time with pleasantries, it was a violently stated message. But I got the point. The dream served as a not-too-subtle reminder that crossing the threshold into something new is almost always a very scary experience. The finality of pulling the trigger also reminded me that when you leave the “ordinary world” behind to embark on the road to adventure, there’s no turning back. Adventures are adventures because they are dangerous and their outcomes are uncertain. If you choose to embark on the Hero’s Journey, crossing the threshold takes a certain level of sacrifice. You will have to leave your old ways of thinking and doing behind.

What Can Dreams and Stories Tell Us About Real Life?

Welcome to the adventure, fellow travellers. As I hope you’ll soon discover in the course of this Collaborative Series, stories and storytelling are an important part of our human existence. The natural, narrative flow of a story—from beginning, to middle, to end—seems to be part of our DNA. The stories we tell ourselves play a large role in how our brains make sense of the world.

Many stories throughout history and across cultures have followed the format of the “Hero’s Journey.” From Hamlet to Harry Potter, from Buddha to Spider-Man, the basic formula of the Hero’s Journey (and our intuitive, almost unconscious knowledge of it) appears to be universal across all humankind. That’s because, when you look closely, the Hero’s Journey isn’t just about how dreams and stories work. The Hero’s Journey is a roadmap for our lives, as well. That’s why stories are so important to us. It’s why some stories are so important they build nations, religions skyscrapers and cathedrals around them. The path of the hero is our own path. The hero’s tragedies and triumphs are really our own.

In this Collaborative Series, you will learn about the themes and motifs of the Hero’s Journey. You will apply these ideas to stories and experiences you are already familiar with. And then, you will use this knowledge to create new stories that are relevant to you and your community. Perhaps you and your fellow collaborators may even craft a story that will echo through the ages. Goodness knows that our frenzied modern society seems to have lost its way. But, if history gives us any hint at how to proceed, maybe what we need is the right story at the right moment (just like the right dream at the right moment) to light the road into the undiscovered country that lies ahead. 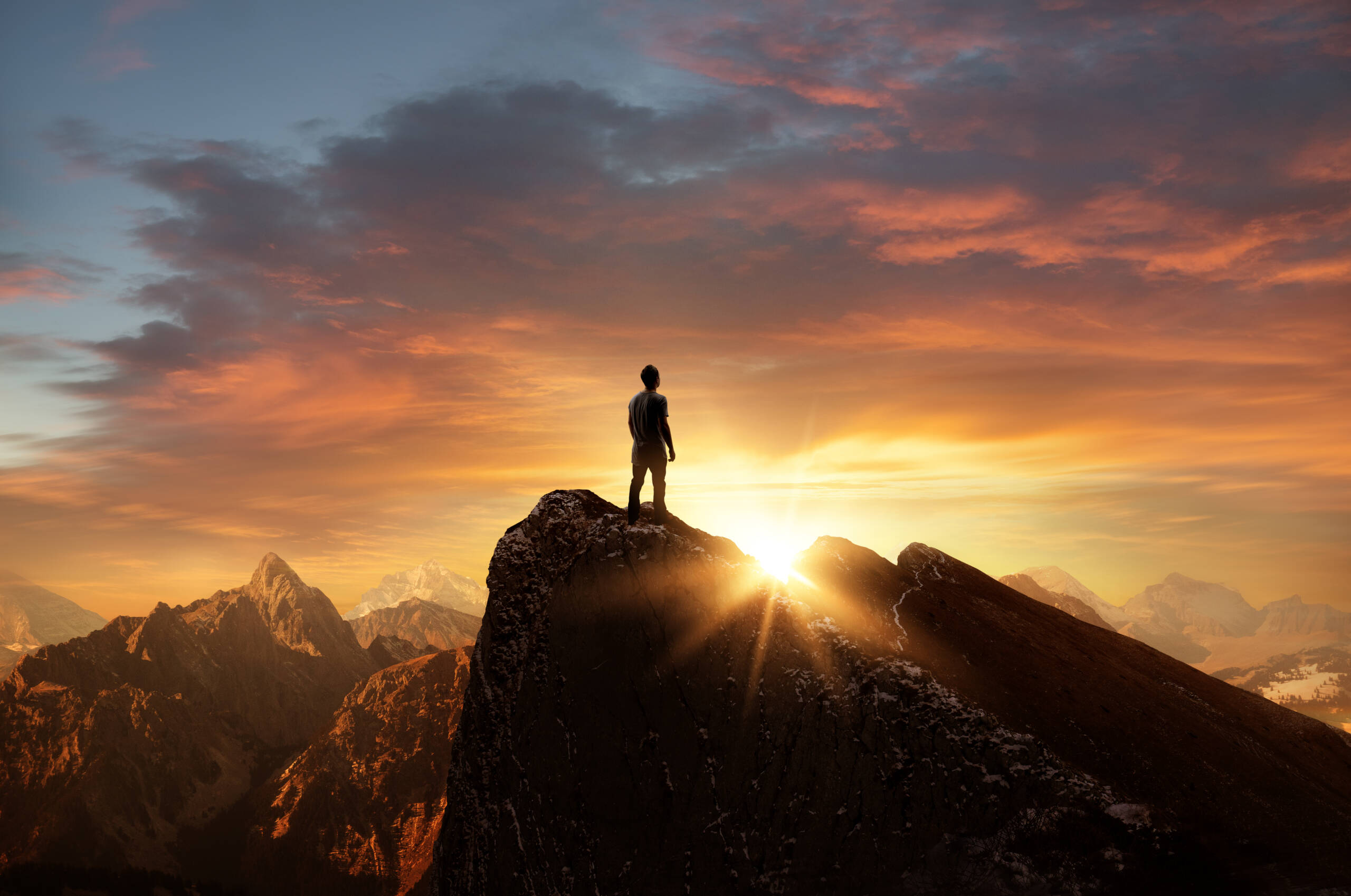