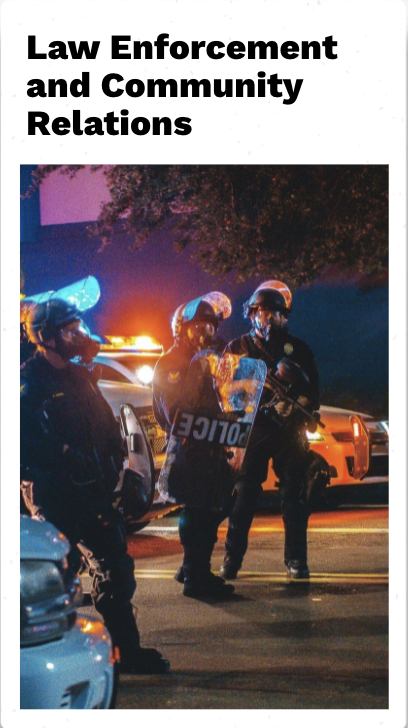 1.  Give Us Your Random Encounters from the Neighborhood!

Using the Random Encounters blog as a reference point, with this collaboration we will work with participating youth to capture their own random encounters within the neighborhoods, as well as explore other characteristics of their neighborhoods, and through these comic collaborations, further develop our own fictional Back of the Yards neighborhood with unique backstories that may be based, in part, on those random occurrences that the youth share with us.

2.  Create your own Random Comic Characters for the Back of the Yards Series!

Using the Random Encounters blog as a reference point, with this collaboration we will work with participating youth to create comic characters for the periphery of the fictional Back of the Yards comics series, perhaps based on residents within their own neighborhoods.  A basic bio for each of these “random” characters will be developed in collaboration between participating youth and writers, and ultimately illustrated by participating artists so that they may be eventually introduced in future issues of the Back of the Yards comic series.

3.  Create Random Places Within The Back of the Yards fictional Neighborhoods.

Finally, in keeping with the “random” theme of this set of collaborations, we will be developing certain places within the fictional Back of the Yards neighborhood based on real places within the neighborhoods of participating youth.  These places will include restaurants, shops, CTA stops, bus stops, playgrounds, abandoned buildings, places of business, parks, police stations … basically anything and everything that we see within our urban centers.  We will work collaborate with participating youth to develop and illustrate these settings and places, which shall ultimately be incorporated into our fictional Back of the Yards neighborhood comic series in future issues over time.

As stated, these collaborations will draw upon the “Peel’s Principles” blog, as well as the preceding “A Man Named Peel and His Vision” blog as reference points

For quick reference, here’s an example of how an illustrated comic scene evolves from very rough thumbnail sketches and notes to the final version that you see in the comic itself upon publication.