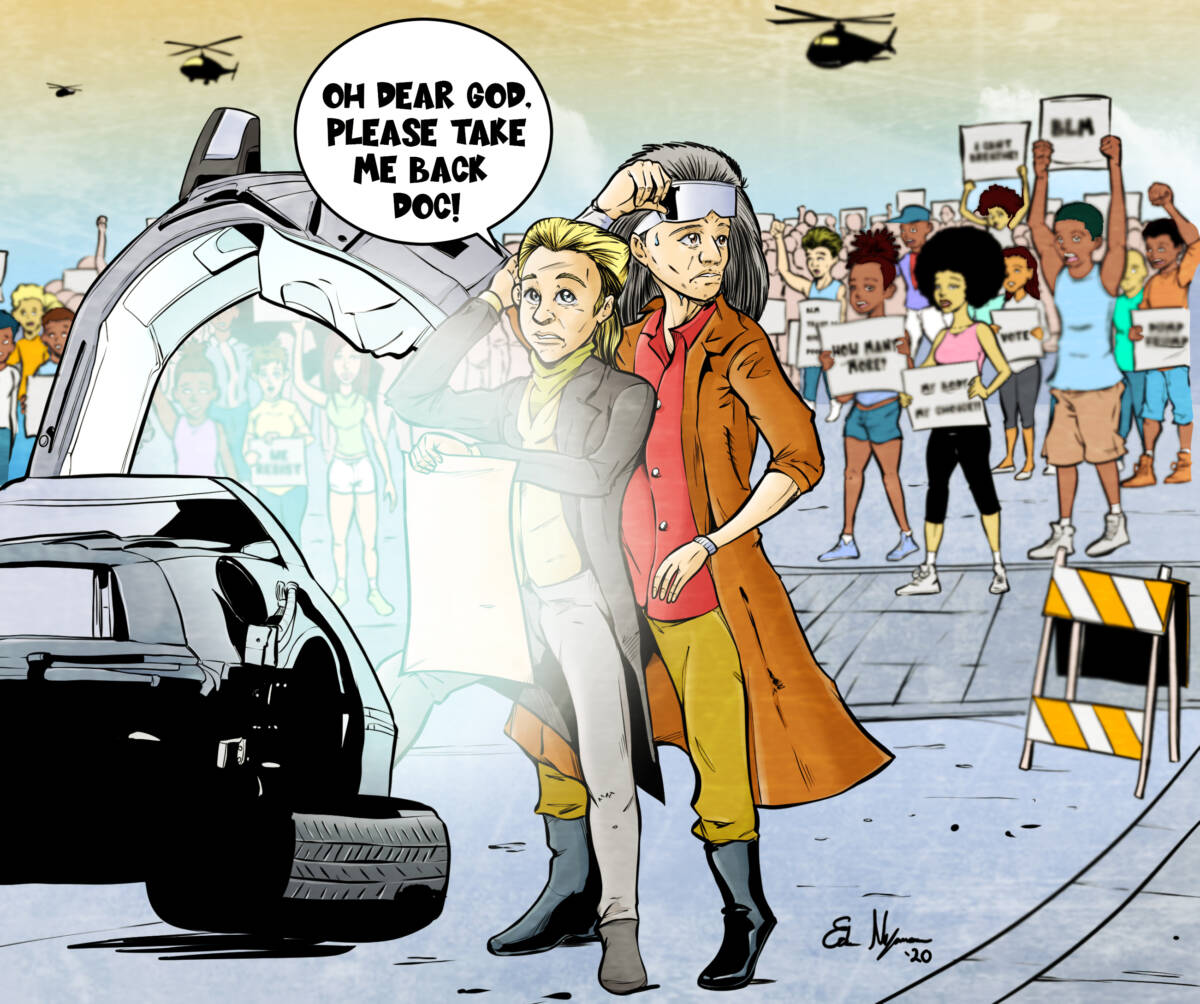 This blog entry is the start of Part 3 of our ongoing Law Enforcement and Community Relations collaborative series.  As described in the introductory blog for that collaborative series, we will be working with participating youth to develop comic collaborations relating to various law enforcement and community relations topics, many of which we plan to publish in our upcoming Issue 3 of the Back of the Yards comic series.

In that context, as we have been exploring various topics related to law enforcement and community relations, we previously wrote about a guy by the named of Robert Peel, who was an English Politician that is credited as creating the first modern police force in London, which was soon thereafter adopted in some form by various cities in America.

With this current blog entry, we pick up where we left off from Peel’s Principles (which formed the basis for Peel’s early policing initiatives) and dig a little into how these Principles might or might not apply to the modern day realities of today’s police force.

Ahh, our man Peel.  What would he be thinking if he were alive today?

In Peel’s day, the newly formed police (nicknamed “Bobbies” in honor of our man Robert Peel) would patrol metropolitan areas carrying only wooden batons and their most common encounters would be drunkenness and street fighting, with the hope all along that their mere presence would significantly reduce such crimes.

So, for some further context, here’s a list of some innovations developed since Peel’s day:

Yes, indeed, lots of innovation since Peel’s day.  And with that, lots of new ways to commit crimes!

Which unfortunately brings us to some of the more somber realities of today.  In parallel with the innovations above, crime has seemed to evolve just as rapidly. In contrast to the Bobbies of Peel’s day, police officers of today must deal with a wide array of violent crime, and this is particularly true within our urban centers. 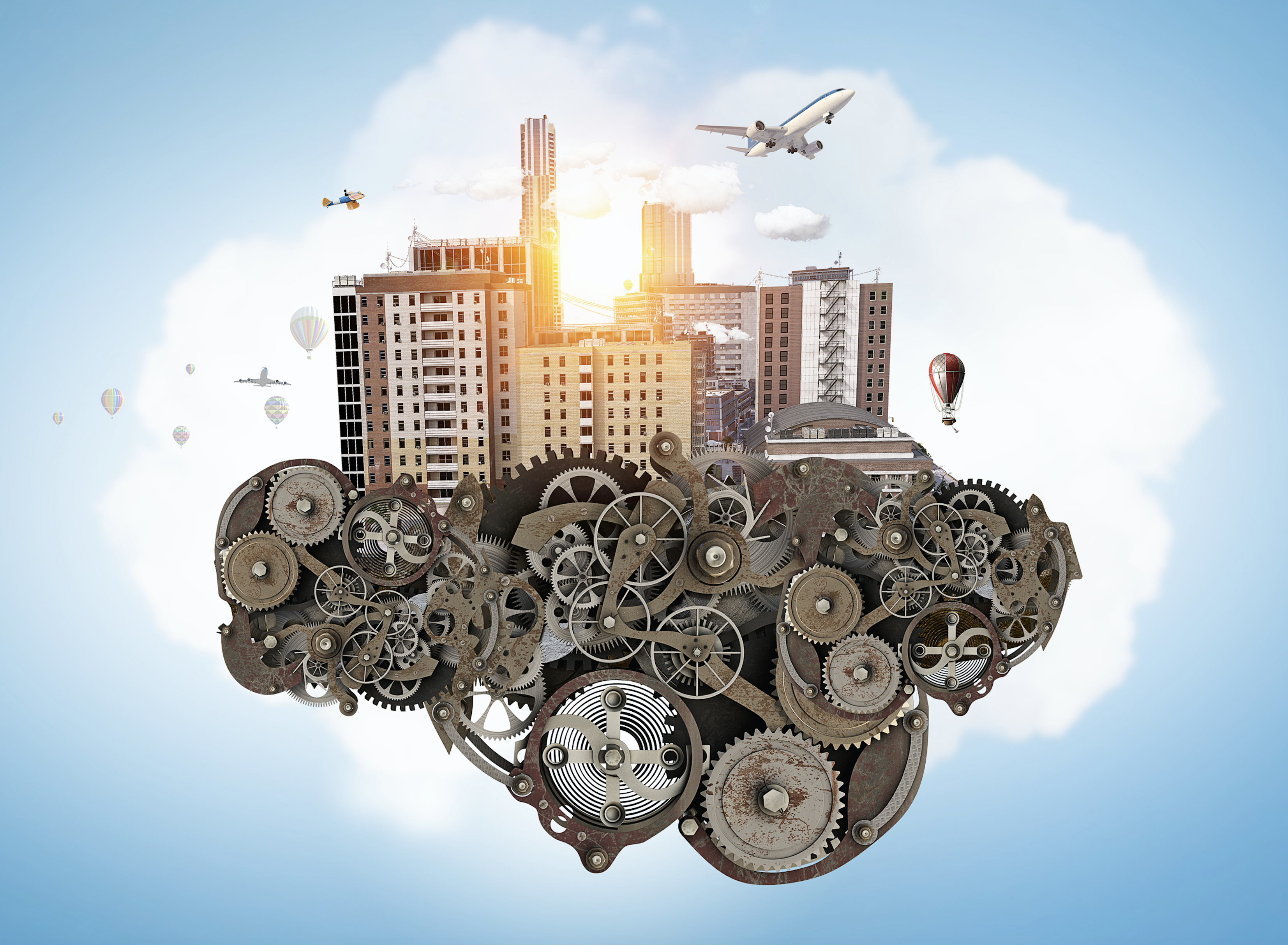 Just two days before I began writing this blog, police apprehended a carjacking suspect in downtown Chicago. In the process of taking him to custody, somehow that suspect obtained a gun, firing at three police officers just outside of the station, hitting one in the throat, the other in the hip, and the other officer’s protective vest.  All were taken to the hospital with conditions ranging from fair to critical.

In response, Chicago’s Mayor Lori Lightfoot asked city residents to join her in prayer, stating “today is a searing reminder of the danger our men and women of our Police Department face every day they put on their uniforms and leave their homes.”

And, of course, this incident isn’t an isolated one.  Total Chicago shootings this July are at a 75% increase as compared to last July.  And as I write this blog entry, just over the last weekend alone here in Chicago, at least 49 people were shot, seven fatally.

Violence in our cities is nothing new.  And to be fair, the fact of the matter is that violent crime within the United States has actually been on a steady decline over the last 15 years.  But that shouldn’t in any way diminish the very real challenges within our urban centers today, as further evidenced by a murder rate that is up 16.1 percent in America’s 25 largest cities in 2020 so far, as compared to last year.

And it is this volatility that police officers walk right into the front lines every day.  As Chicago’s superintendent David Brown eloquently put it just after the most recent shooting of the 3 Chicago officers, “when they leave home, they leave their loved ones and put their stars on and risk everything.  They risk everything protecting us all.”

And the danger our police officers face every day is just part of the story.  As we will begin to cover more in our next blog entry, in his book To Protect and Serve, author and former police chief Norm Stamper describes an environment for police that is entrenched in pressures to produce “numbers.”

“Numbers” often in the form of revenue.  Moving violations.  Speeding.  Running a red light.  This is particularly true in cities that have stressed budgets.  As Stamper describes it, there was no “quota” system per se, but the pressures from above are nonetheless very real.

And, of course, numbers go beyond moving violations.  A productive patrol cop was one that generated “source documents,” i.e., leads and insights into criminal activity.  And although there is absolutely nothing inherently wrong with this, it is often these practices that lead to such source documents that have been scrutinized such as field interviews, “stop and frisk” or “Terry stops.”  Practices that can be inherently confrontational when done in mass within certain communities.

All of this exacerbated by modern day drug enforcement laws that the police are, of course, further tasked to enforce on the front lines (more on this later).

All of which tends to put our officers in the position where they must “produce” in order to comply with their job requirements, but in so doing, often an adversarial relationship is collectively formed within the very same communities they are assigned to patrol and protect. 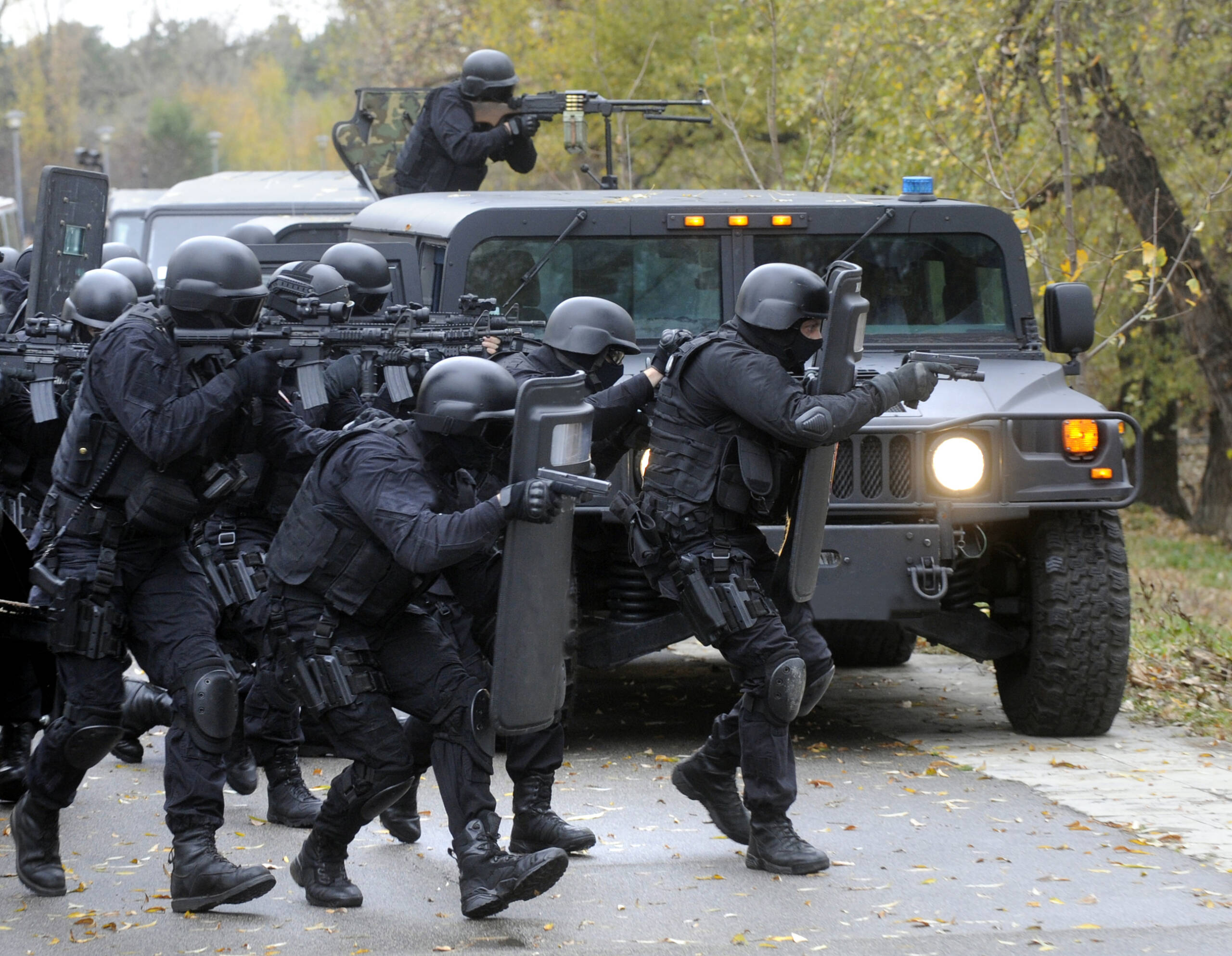 In his book Justice Without Trial, Law Enforcement in Democratic Society (1967, latest edition 2015), sociologist Jerome Skolnick maintains that any job description that calls upon a person to exercise decision-making authority in the face of physical danger may simply be asking too much of any practitioner.

Combine that danger with the systematic pressures police officers feel from above and from within, it would seem to be a wholly undeniable understatement to say that the job of a police officer is a profoundly difficult one.

But as we will begin to address in our next blog entry, those same systematic pressures that our police officers feel from above and within, as they also put their lives on the line daily, may also be contributing to the widely disproportionately negative impacts within our black and brown communities that exist today, which are equally undeniable.

And from there, we will pick up later.  For now, we put together three related comic collaborations to work on with participating youth for Issue 3 of the Back of the Yards comic series:  When Principles Meet Modern Realities – Related Collaborations.